Cost concerns, disbelief that FMCSA will enforce the mandate are cited in results of new online poll from PrePass

PHOENIX – The Federal Motor Carrier Safety Administration (FMCSA) mandate requiring that most commercial trucks use electronic logging devices (ELD) to record driver work time is less than a week away. Yet a new survey shows many drivers/owner-operators and fleets are not prepared.

According to an online poll conducted by HELP Inc., the provider of PrePass weigh station bypass and technology services, nearly half of the 1,620 respondents - or 49% - said they had yet to select an ELD ahead of the December 18, 2017 deadline. The survey occurred between November 30 and December 5, 2017.

Only 33% of all respondents said they have selected and installed an ELD while 18% said they have made a selection but have yet to install them. The poll also revealed that some trucking professionals are more prepared than others. For example, over half of the respondents identifying their position as fleet managers report having ELD devices installed and operational, compared to just under 28% of drivers/owner-operators saying the same thing.

Of those who have not installed an ELD, 68% do not plan to do so prior to the December 18 deadline. 26% of these respondents gave as their reason the fact that they are not convinced the ELD mandate will actually take effect and 31% said they are not planning to install ELDs at all.

“It is surprising to see that such a large share of both owner-operators and drivers as well as fleet professionals see no need or rush to comply with the upcoming ELD mandate,” said HELP Inc. CEO Karen Rasmussen. “Whether they are in favor of ELD or not, there is every indication that the FMCSA intends to follow through with its plans to require the devices without delay.”

HELP Inc. recently introduced PrePass ELD, an easy-to-use and economical application to document truck driver work hours. According to the poll, 22% of those who had yet to select an ELD said PrePass ELD was a solution they were considering among other brands. Respondents reported that buying a low-cost, easy-to-use solution from a trusted provider were important factors influencing their purchasing decisions.

A perception that ELDs are expensive is one reason many drivers/owners-operators and fleet managers are not planning to install the devices. According to the poll, 24% of respondents said they had not selected an ELD due to what they believe are high costs.

“I believe there is a misconception among some fleets and owner-operators/drivers that ELDs are expensive and difficult to install, but that’s not the case,” said HELP Inc. President & CEO Karen Rasmussen. “PrePass and a few other providers offer ELD solutions that literally take just a few seconds to install when paired up with a smartphone or tablet, and the apps cost no more than a dollar per day to use.”

As an organization whose primary mission is safety, HELP Inc. reminds carriers and drivers that federal law requires that all mobile devices being used in a moving vehicle must be mounted or docked to prevent hand-held use and potential driving distractions. 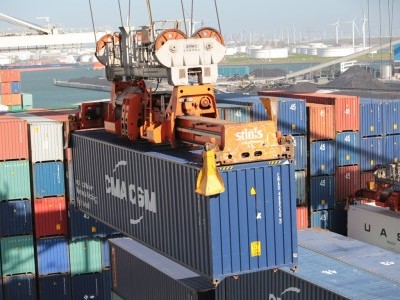 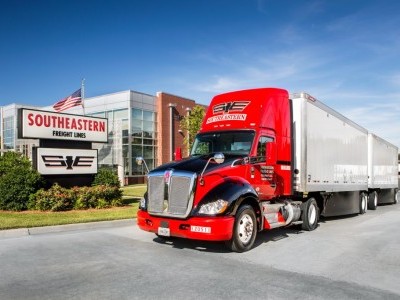 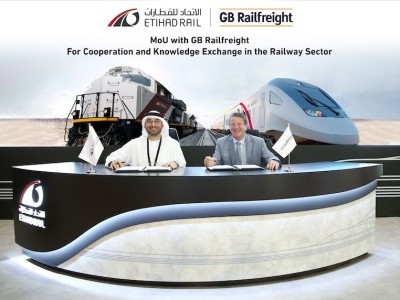 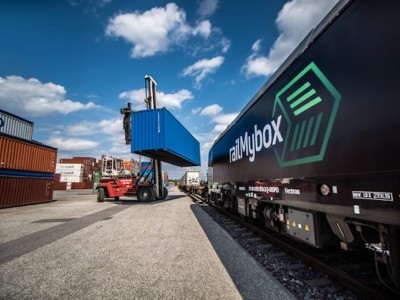 IRU, the world road transport organisation, has launched a 17-point emergency plan for governments to tackle rising fuel prices and their impact on transport networks, energy security and decarbonisation plans.