Taiwan’s exporters defied a global slowdown to post record orders in 2020, fueled by rising demand for chips and smartphones.

Export orders climbed 10.1% last year to $533.7 billion, an all-time high, according to data from Taiwan’s Ministry of Economic Affairs. Orders surged 38.3% in December from a year earlier, the fastest pace since March 2010, to reach a new monthly record of $60.6 billion.

Officials see the strong growth continuing into the new year, forecasting January orders to rise between 44.5% and 48.7%. The Lunar New Year holiday falling in February this year will not affect January’s numbers, Huang Yu-lin, director of the ministry’s statistics department, said at a briefing Wednesday.

Taiwan Semiconductor Manufacturing Co. and Hon Hai Precision Industry Co., both key Apple Inc. suppliers, posted record revenues in the fourth quarter, more evidence of strong demand. And there appears to be no sign of a letup in growth for Taiwanese semiconductors on the horizon. TSMC plans to pour as much as $28 billion into capital spending this year as they struggle to keep up with demand from clients.

Orders for smartphones in December were higher than officials had projected, Huang said.

“Taiwan exports have been doing particularly well even when in those months last year that the virus spread faster,” said Winston Chiao, an economist at Taishin Securities Investment Advisory Co. “We expect it will be the same pattern this year.” He said he plans to revise up his estimate for economic growth in 2021 to 3.5%-4%.

Concerns among some exporters that the strength of the Taiwan dollar might weigh on demand appear to have been unfounded. The currency rose in early January to its highest level against the U.S. dollar since 1997.

The government has repeatedly urged exporters to help it keep the surging Taiwan dollar in check, including a rare direct appeal to manufacturers in a Facebook post, urging them to help it navigate the market uncertainty caused by the coronavirus pandemic.

The U.K. government is drawing up a plan to postpone new border checks on food imports from the European Union to reduce the risk of disruption to supplies this summer.

Brexit border checks on food could be delayed under U.K plan

The U.K. government is considering postponing the introduction of border checks on imports from the European Union to reduce the risk of disruption to supply chains this summer.

China vows to expand legal ‘toolkit’ to fight US sanctions

Beijing pledged to speed up legislation aimed at countering U.S. sanctions, as it seeks to narrow Washington’s advantages in disputes after the Trump administration levied waves of penalties against China. 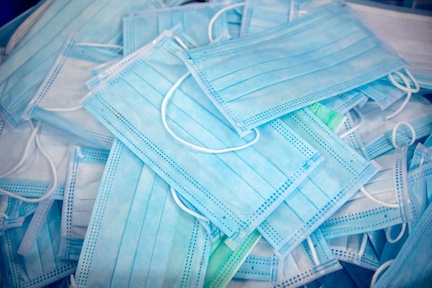 China’s exports surged in the first two months of the year, reflecting strong global demand for manufactured goods and with figures partly skewed by the low base in 2020 when… 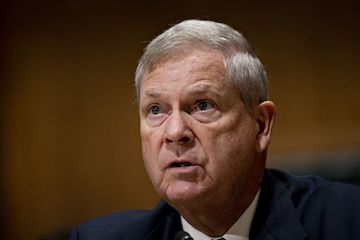 While many ports suffer congestion, The Port of Virginia remains fluid 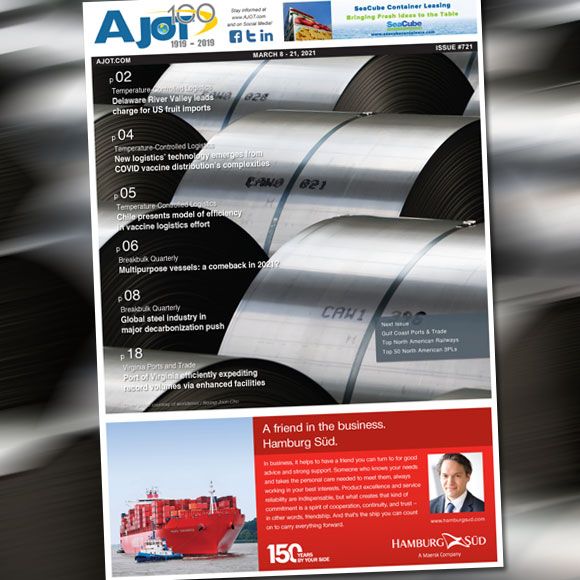