Taiwan stepped up investigations into its deadliest train accident in seven decades, which killed 51 people and injured more than 100.

Preliminary assessments showed a crane truck rolled down from a position above the rail line which the passing train was on, according to the Transportation Safety Board. The collision caused the first five carriages of the eight-coach Taroko Express to derail and pile up inside the narrow, single-track tunnel in Hualien County, about 125 kilometers (78 miles) from Taipei.

Rescue efforts continued for a second day, and authorities believe that two of the cars still in the tunnel may hold the remains of additional victims, the Central News Agency reported, citing the National Fire Agency.

Investigators suspect that the truck driver, who wasn’t in the vehicle when the crash took place, didn’t engage the hand brake when he parked at a work site on a hill next to the tunnel, the Taipei Times reported. The possibility that the brake had a mechanical failure is also being investigated, the Taiwan Railways Administration said in a statement on Saturday.

The truck driver was delivered to the Hualien prosecutor’s office after interrogation on Saturday, where he requested to be released on bail, according to an Apple Daily report. A court granted him bail of NT$500,000 ($17,500) and the prosecutor is seeking to appeal the decision, Apple said, adding that he isn’t permitted to leave Taiwan.

There were more than 490 passengers and four train employees on board. Among the dead are the train driver and assistant driver, an American national and a French national.

Flags in Taiwan were lowered to half-mast for three days from Saturday, and countries from the U.S. and China have offered condolences. Taiwan President Tsai Ing-wen thanked the international community for its concern Saturday after visiting survivors at several hospitals in Hualien, according to a release from her office.

Forty-one people remained hospitalized as of 6 p.m. local time Saturday. Tsai also visited the Hualien municipal mortuary, where she consoled family members of those who died and promised them government assistance.

As of Saturday afternoon, the rail authority said it had removed the two carriages outside the tunnel. The government hopes to resume operations on the line sooner than an initial estimate of seven days, the Central News Agency reported, citing Transportation Minister Lin Chia-lung. 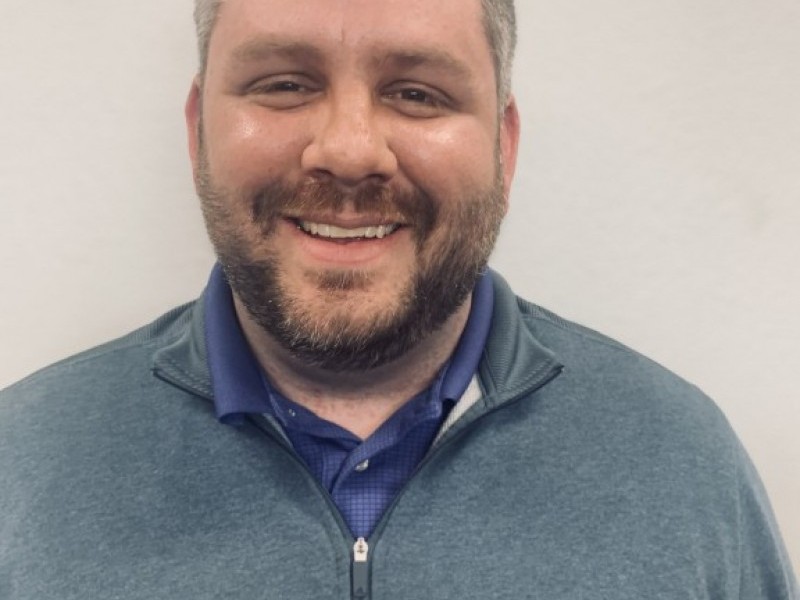 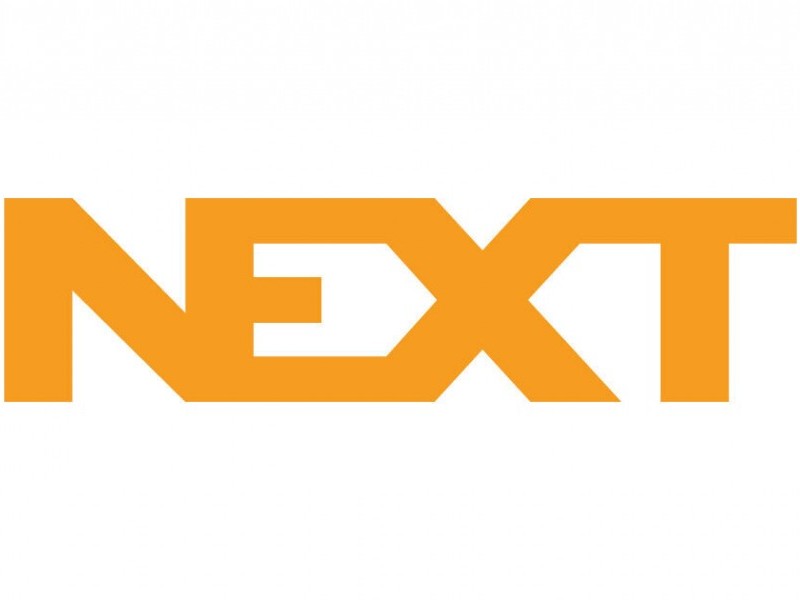 FTR’s Trucking Conditions Index (TCI) for February, as reported in the April issue of Trucking Update, improved to 11.23 up from the January 10.37 reading.

Paul E. Bobby, P.E., a highly skilled and respected manager and railroad engineer whose leadership has contributed to the success of STV’s national freight rail practice, has been promoted to… 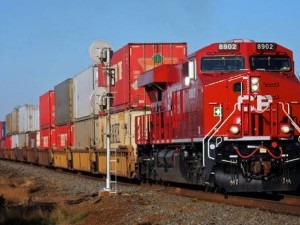