Under the regional “mini-network,” Dallas becomes the central entry point for Texas-bound parcel and package shipments. From Dallas, shipments are trucked overnight to Houston, San Antonio and Austin for next-day delivery, with Dallas-destined shipments also delivered next day.

“Our new regional eCommerce network mirrors our proven strategy to provide regional deliveries with national coverage,” said Mills. “This opens up direct-to-consumer next-day deliveries for shippers into the four largest Texas metro areas from one injection point in Dallas.”

He added that TForce Logistics also provides complete real-time visibility to shipments in transit, to keep the shipper and consumer current with the delivery status, as well as photo capture at delivery, all accessible on the client’s smartphone.

A key beneficiary of the new regional network are shippers who are fulfilling orders from warehouses or distribution centers outside of Texas. Those shippers can now consolidate multiple parcel shipments, and “zone skip” them via dedicated truckload across the country, directly into the Dallas injection site, and receive next-day service. “This is a fast, cost-effective and reliable alternative to other national providers who offer more expensive air service solutions into Texas,” he noted.

In Texas, TForce Logistics currently supports several hundred companies with final-mile delivery. The Texas operation dispatches over 500 drivers each day delivering products ranging from parts and components and supplies for businesses and manufacturers, to eCommerce-generated consumer orders for home delivery of goods such as apparel, footwear, health and beauty, non-perishable foods, home accessories, small home electronics and other consumer staples.

In North America, TForce Logistics deploys an integrated network of more than 70 operating facilities, expert resources, leading technologies, and a fleet of more than 6,700 final mile delivery partners and equipment. TForce Logistics’ network is purpose-designed for the demands of final mile and eCommerce-generated shipping and covers all the major metropolitan communities in the U.S. and Canada. 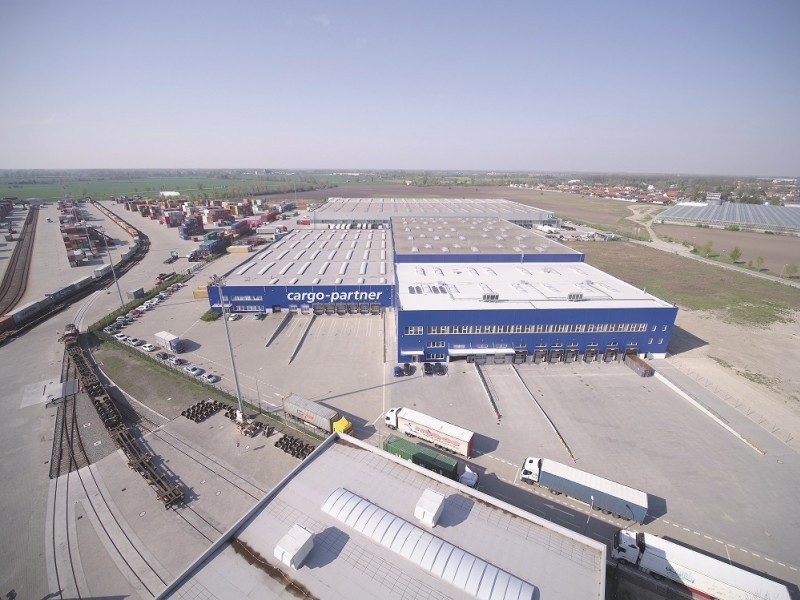 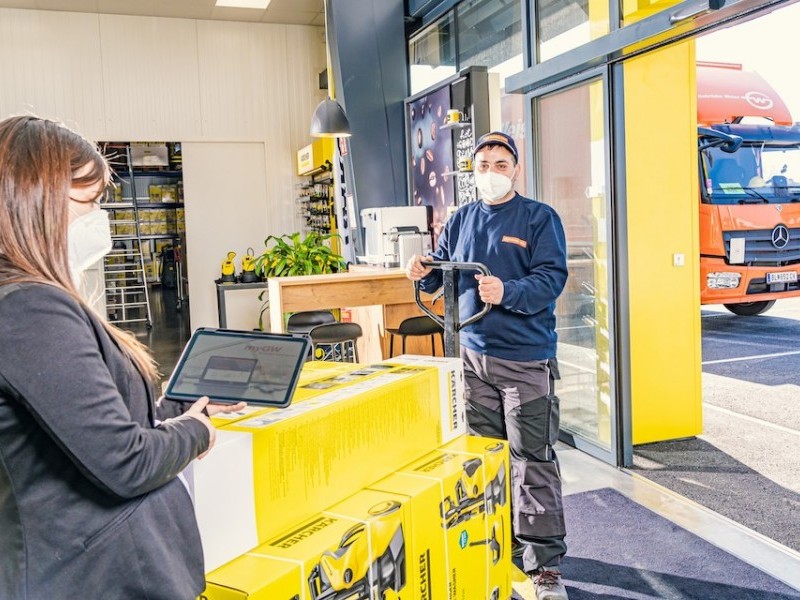 Transparency at the touch of a button

‘Giant can of worms’: Amazon’s battle against product recalls is on

A federal agency wants the e-commerce giant declared a ‘distributor,’ potentially opening it to rising compliance and operational costs.