For a sense of the squeeze in the world’s supply lines right now, consider the ongoing case of chartered air freight.

Intense demand for medical equipment to fight the coronavirus is continuing to send the cost of chartered flights skyrocketing.

Bloomberg News has been tracking developments and reported in March that a typically humdrum process of hiring a plane had turned into an “absolutely crazy,” ultra-competitive auction. Since then, conditions have become even more intense.

“What was considered an unreasonably high price yesterday is now not only acceptable but even a missed bargain,” said Vivian Lau, vice chair and group chief executive officer of Pacific Air Holdings, a Hong Kong-based logistics company. “The mad rush is still on as the race continues to transport the much-needed medical supplies to the needed destinations around the world.”

Lau says the going market rate for charters is a multiple of at least two to three times their regular price and can be four or five times higher for extremely high demand destinations.

The cost of air freight from Hong Kong to North America, for instance, typically peaks around November as merchants stock up before the busy holiday shopping season. According to TAC Index data tracked on Bloomberg, it’s hitting those highs of the year now.

Such is the need for vital medical equipment that companies are retooling parts of their operation. General Motors this week said it started building ventilators needed for Covid-19 patients at a parts plant in Indiana. Ford also plans to produce ventilators, while Honda plans to make components for breathing machines.

Delivery companies are also responding. FedEx is redeploying aircraft it mothballed earlier this year and plans to add 150 flights over the next month to ferry masks, protective suits and other health-care supplies to the U.S. from Asia.

Those developments may ease some of the strain in Asia, where even delivery of office parcels has slowed.

Stewart Kwok, vice president for strategic development at idsMED Group, a medical supply-chain company, booked an air courier to deliver office documentation between Hong Kong and Australia. What would normally have taken two days for delivery instead took several days due to heavy demand.

The pound risks falling further in the second half of 2022 as a trade dispute with the European Union becomes more protracted. 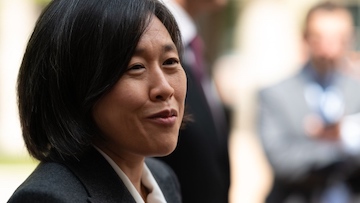 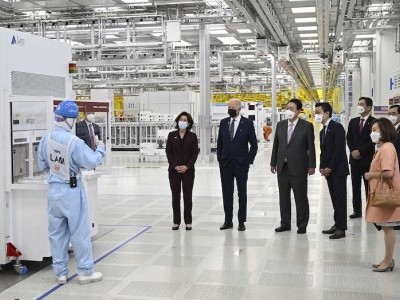 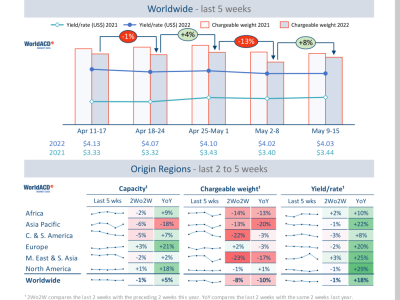