The Valencia Containerised Freight Index (VCFI) continues its upward trend, reaching 2,314.89 points in April, an increase of 17.39% over the previous month. In a global context marked by the generalised growth of freight rates, the VCFI links its ninth consecutive month of growth and exceeds two thousand points for the first time in its history since the index began in January 2018. The effects of the incident with the Ever Given vessel in the Suez Canal, released at the end of March, have added to the complexity of an already stressed market. To this, we must add the upward forecasts for world GDP which reinforce market demand, the congestion in the main US ports and the increase in the price of some fuels.

Thus, the April World Economic Outlook, published by the International Monetary Fund (IMF), points to an increase in world GDP in 2021 of 6%, compared with the estimate of 5.5% in January and 5.2% in October 2020. Regarding trade in goods, the projection is for a growth of 9.4%, 1.1 points higher than in the previous report. With regard to port traffic, the RWI/ISL Container Throughput Index benchmark reflects an increase in March (latest available month), which places shipping levels above the pre-pandemic situation.

According to Alphaliner data, the commercially idle fleet remains at minimal levels, i.e. 56 vessels, representing 0.8% of total capacity. In terms of equipment, some shipping lines have announced orders for new units to alleviate the market situation.

With regard to bunker prices, the behaviour during this month has been fairly stable. According to Shipandbunker data for the main bunkering ports, the price of low sulphur bunker fuel closed April at 514 dollars per tonne, which represents an increase of 3% compared to the beginning of the same month.

By geographical areas, and given their relevance in Valenciaport’s relations, it is worth highlighting the increase in export freight rates to the United States and Canada of over 30%, which has now increased for nine consecutive months. In addition to demand factors, the congestion situation that some US ports have been suffering for weeks is exerting constant pressure on freight rates. The trend seems to be pointing, albeit timidly, towards an improvement, even if the problem remains serious, as illustrated for example by the 7.5 days waiting time required for ships to berth in the ports of Los Angeles or Long Beach. Problems of capacity or availability of equipment are thus aggravated. In fact, this situation is being extended to the entire American continent and the restrictions are also causing freight rates to rise.

In the regional analysis, for the Western Mediterranean sub-index, seaborne export rates behave in a similar way to the previous month and grow by 19.3%, bringing the index to 1,741.19 points, the highest ever since the publication of the data. The connection of this type of traffic with the major container routes also makes it highly vulnerable to the movements of the international maritime market and, for this reason, it is foreseeable that freight rates will also increase on these connections. This factor can also be added to the export dynamism of Valenciaport’s first quarter with Morocco.

Regarding the Far East sub-index, the VCFI presents a slight downward correction of -1.92% with respect to March, which is explained by the stability in freight rates in April and a favourable behaviour of the exchange rate. This decline contrasts with the upward trend of the index in recent months. Thus, the VCFI value for this area stands at 3,119 points. In any case, the general trends mentioned above are still present in this geographical area and will most likely continue for a few more months. In addition, the outlook has been influenced by the consequences of the Ever Given incident in the Suez Canal, in the middle of the Mediterranean-Far East route, which will lead to effective capacity restrictions in the coming weeks. 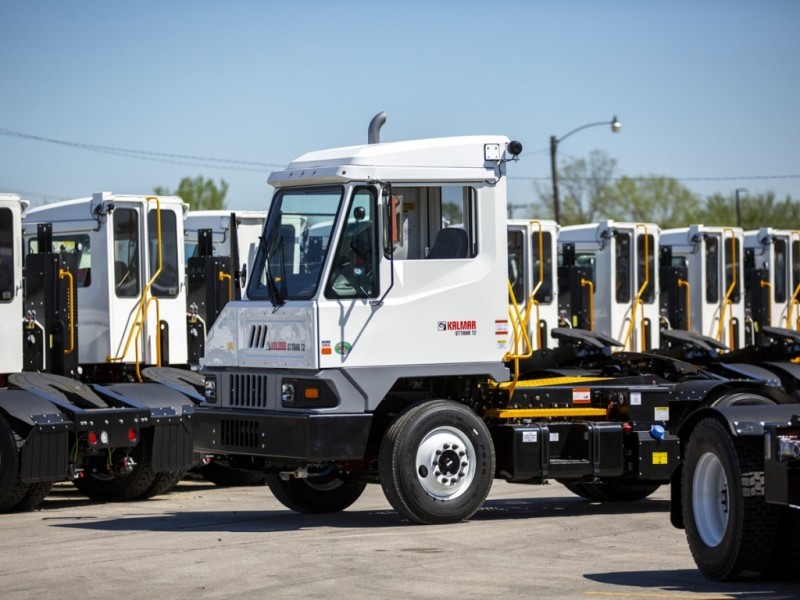 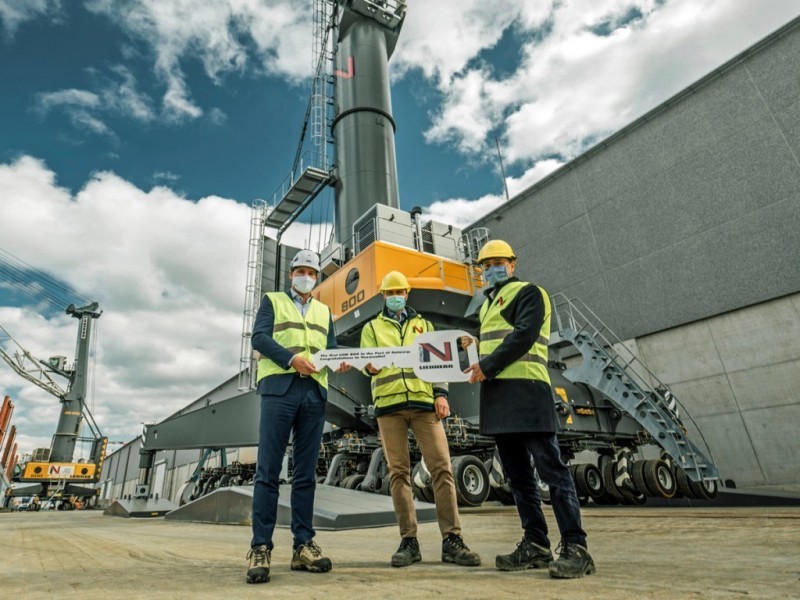 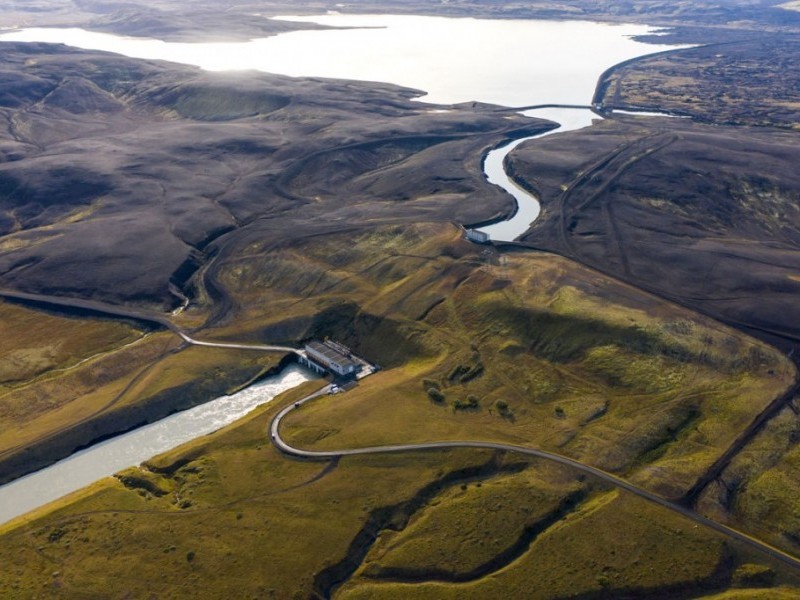 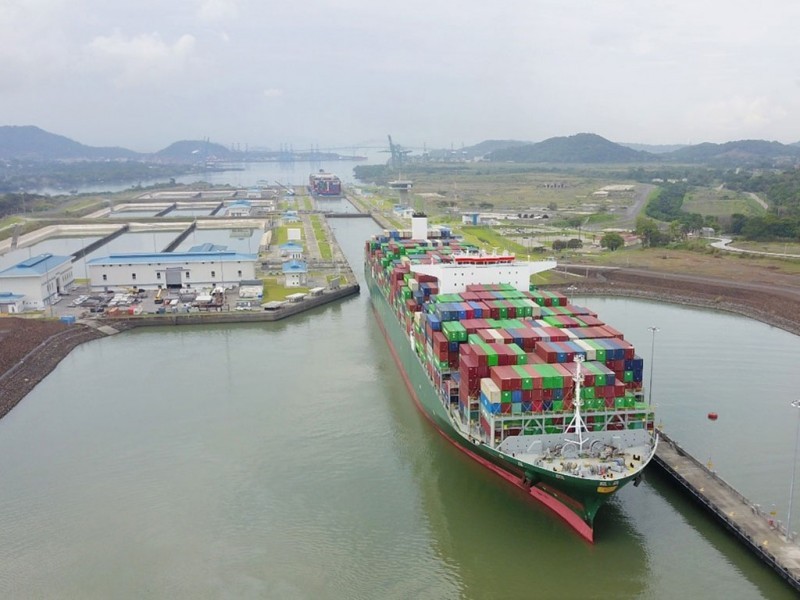 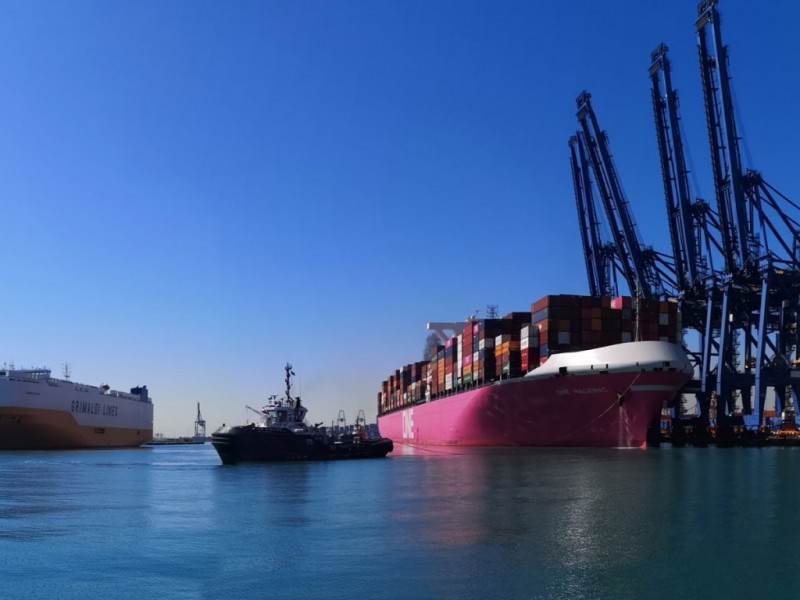 Valenciaport already moves more than 100,000 export containers in May