Effective January 15, 2015, member lines in the Transpacific Stabilization Agreement (TSA) are recommending a US$600 per 40-foot container (FEU) general rate increase (GRI) for all origin and destination points, along with reinstatement of a $400 per FEU peak season surcharge (PSS) in anticipation of a possible pre-Lunar New Year cargo surge.

TSA executive administrator Brian Conrad explained that the GRI is part of an ongoing effort by TSA lines to reverse erosion brought about by short-term rates in the Asia-U.S. freight market. The PSS, he added, reflects sustained cargo demand growth heading into the Lunar New Year period when many Asian factories close for a week, producing surges in traffic immediately before and after.

“It is critical, after another year of only very slight net gains at best, that carriers shore up rate levels and hold the line on rising costs as we head into a new contracting season and ramp up to meet Lunar New Year seasonal demand,” Conrad said.

MSC schedule update for Asia to US Network 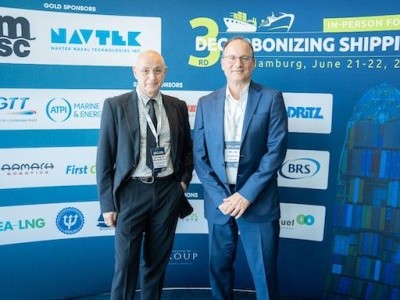 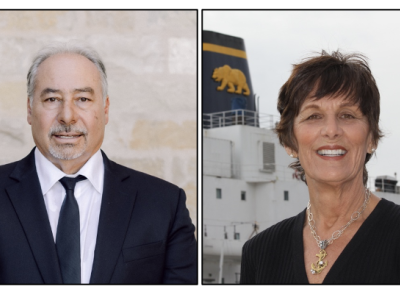