Billionaire Gautam Adani’s top executive in Australia is calling for more support for a coal sector that’s being shunned by banks and insurers in the shift away from fossil fuels.

Lawmakers must protect the industry by “ensuring coal communities can access reasonably priced finance and insurance services,” Lucas Dow, chief executive officer of Adani Australia, said Thursday in a text of a Sydney speech. “It’s time for our political leaders of all colors to step in and act where the market has failed.”

Dow’s appeal comes before a national election on May 21 in which the role of coal, the nation’s second-biggest commodity export, is again the focus of debate. A squeeze on international energy markets due to the war in Ukraine is lifting short-term demand for Australian coal, while legislators are also being pressed to accelerate climate action and plan for a future in which the fuel’s global role diminishes.

Adani began shipments from its self-funded Carmichael mine, inland from Australia’s iconic Great Barrier Reef in Queensland state, at the end of 2021 after years of opposition from environmental activists to insurance firms and Wall Street banks.

“While demand for Australian coal remains strong, the prosperity and sustainability of coal mining communities is being put at risk by the actions of banks and insurers,” he said. 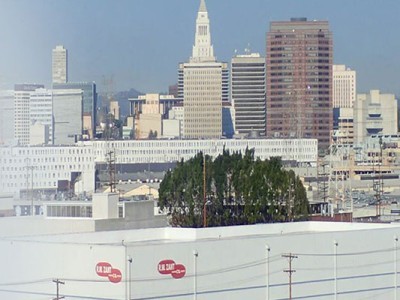 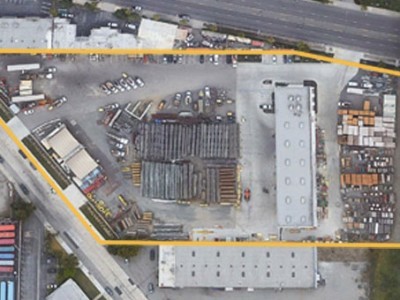 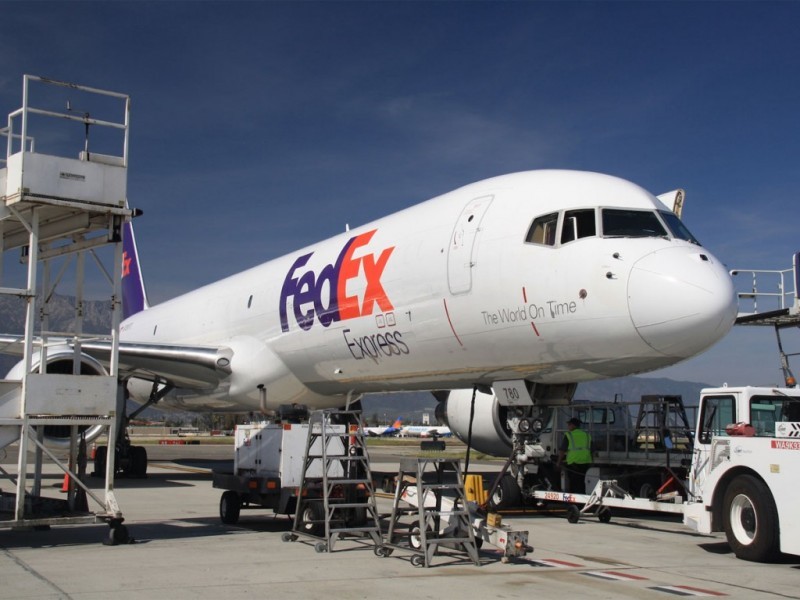