President Joe Biden’s trade chief is reviewing the nationalist energy policies of his Mexican counterpart to see how they relate to the country’s commitments to their 2020 North American deal.

The U.S. Trade Representative’s office, the Energy Department and the Commerce Department “remain committed to ensuring fair treatment for U.S. exporters and investors,” their leaders said. The comments came in a letter seen by Bloomberg News and sent last week to Representative Buddy Carter, a Georgia Republican.

The message came in response to another letter sent by Carter and dozens of Republican lawmakers in November urging the Biden administration to pressure Mexico over discriminatory actions that hurt U.S. energy companies and workers and allegedly violate the U.S.-Mexico-Canada Agreement on trade.

“We understand and share your concerns with respect to Mexico’s proposed constitutional reforms and recent actions affecting U.S. companies and investors in the energy sector,” the Biden administration officials wrote. “We will continue to raise our concerns with our Mexican counterparts.”

A reform proposed by Lopez Obrador last year would give more control over the power market to state utility Comision Federal de Electricidad, known as CFE, and prioritize its hydroelectric power over privately owned wind and solar generation. The effort alarmed Mexico’s wind and solar energy associations, which say it would violate pledges Mexico made under the 2015 Paris Agreement on climate change.

Lopez Obrador is a long-time critic of energy reforms enacted in 2013-14 that ended almost eight decades of energy nationalization. Since taking office in late 2018, he’s vowed to return the state-owned oil company Petroleos Mexicanos, known as Pemex, and CFE to their former glory by scaling back private sector participation in the industry.

U.S. Energy Secretary Jennifer Granholm visited Mexico City last week and met with Lopez Obrador, as well as representatives from private companies. In every meeting, she expressed the U.S. government’s “real concerns with the potential negative impact of Mexico’s proposed energy reforms on U.S. private investment in Mexico,” according to a statement from her office. 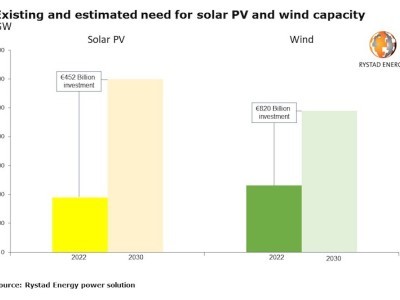 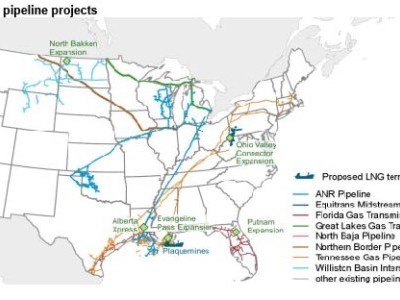