American refiners received the least oil from Saudi Arabia since 1985 as a slump in volumes shipped out by the desert kingdom in October are finally reaching U.S. shores.

In October, Saudi Arabia sent just under 100,000 barrels a day of oil to U.S. refineries as shipments to China surged at that time. Tankers from Saudi Arabia take about six weeks to reach either the Gulf or Pacific coasts of the U.S. Hence, the delivery of just 73,000 barrels a day to U.S. customers last week, as preliminary U.S. Energy Information Administration data show.

The volume is the lowest in weekly data available through June 2010, but using monthly figures it would be the least since 1985 when Saudi imports fell to zero for several months.

The drop in Saudi crude imports comes against the backdrop of OPEC and its partners struggling to agree whether to walk back from the biggest-ever output cuts made earlier this year. A virtual meeting of OPEC oil ministers on Monday failed to reach an accord on whether to maintain the current level of production cuts, or proceed as planned with a second easing of the restrictions.

A bigger meeting, including their nine non-OPEC allies, that was scheduled to take place on Tuesday was postponed until Thursday to give negotiators more time to find a way forward. Those private discussions may be making progress, according to one of the delegates.

US sanctions two Lebanese businessmen and a lawmaker

The U.S. Treasury Department is sanctioning two Lebanese businessmen and a member of the country’s parliament who officials say have undermined the rule of law in the nation.

France is trying to block the European Union from conducting talks on pending trade deals until after its presidential election in April, when incumbent Emmanuel Macron faces a crowded field… 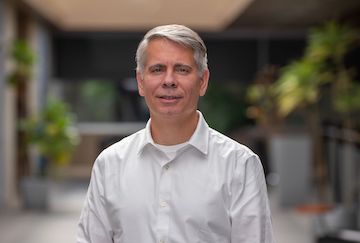