Underwriters have significant challenges ahead

Speaking at today’s IUMI (International Union of Marine Insurance) conference from Chicago, Rama Chandran, chairperson on the Ocean Hull Committee expressed concern over the long-term sustainability of the hull and machinery insurance sector.

“Whilst it is encouraging to see the 2021 premium base growing from the previous year we face deteriorating loss ratios, albeit from a low 2020 base. Premium base has only recently begun to creep upwards following a sustained decline since 2012. The increase of 4.1% is lower than the 6% seen last year and the reducing quantum is a worrying trend. This is likely due to increased market capacity, particularly from London and Latin America which is a surprise for many.”

“The first half of this year (2022) has seen an increase in claims primarily caused by increased activities and inflation with higher steel price, higher cost of spares and labour cost. As shipping activity returns to pre-COVID levels, it is inevitable that we’ll see a rise in claims and that will dampen the more encouraging loss ratios IUMI reported for the 2021 period. The 2022 outlook is worrying with increased losses and flattening of rates. Inflation could tip the profitability curve and see more capacity withdrawn.”

Since 2021, there have been substantial increases in steel prices as well as inflation and labour costs which influence hull repair cost. There has been a significant increase in spare parts cost and which will increase the machinery claims even further. The weakening of some currencies will also have an impact directly on the loss ratios.

Fires onboard large containerships continue to impact hull, cargo and P&I insurance and, sadly, have resulted in tragic loss of life and environmental damage. The main cause appears to be mis-declared or non-declaration of dangerous cargoes. Much work is being done to address the issue and IUMI is at the forefront of lobbying for change. There is also an increase in engine room fires which may reveal some underlying risk including crew competencies and modern technologies.

Decarbonisation of shipping is underway, but remains a long way from reality. With the medium to long-term measures still under discussion, there is a lot of uncertainty and hesitation from both owners and insurers due to the lack of regulation and market-based incentives. The expectation is that there will not be one solution/fuel going forward, but rather a number of these – provided also that the infrastructure on land is in place. From an insurance perspective, focus is on identifying risks related to the new fuels, how to mitigate them and engaging with class and regulators to develop necessary rules, standards and guidelines to ensure a safe transition.

With the recent formation of the Safe Decarbonization panel at IMO which sets a clear path for collaboration and discovery through all stakeholders and the scientific community, underwriters should get more understanding of the risk and the rules to mitigate those risk. 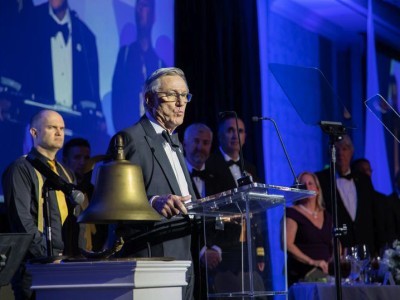 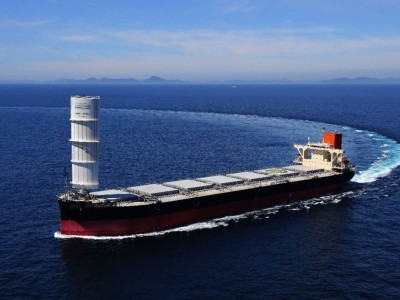 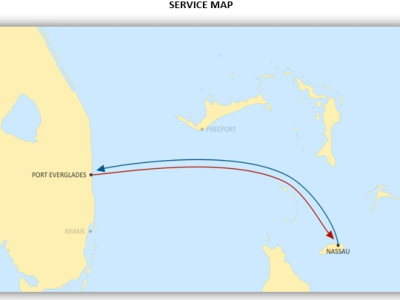