Since its inception, the AMHP has designated 46 Marine Highway Projects. A designation makes projects on Marine Highway Routes eligible for grants when AMHP funding is available. In May, the Department announced the availability of nearly $11 million in grant funding through the AMHP, which will be awarded to advance marine highway projects previously designated by the Secretary.

“These new project designations will improve the movement of freight by water all around the nation, including along our coasts, on our inland waterways, and to Guam and the Northern Mariana Islands,” said Acting Maritime Administrator Lucinda Lessley. “Making better use of our inland waterways can boost America’s maritime industry and create jobs while cutting emissions and traffic congestion.”

The new Route and Project Designations include:

• Guam Marine Transportation Enhancement Initiative (Guam): This designation will expand and promote inbound and outbound cargo within the islands. Service providers transporting freight utilize U.S. ports in Hawaii and the West Coast before making their way through Guam and the CNMI. The Port of Guam operates as the only commercial seaport on the island and serves the regional population of more than 225,000, including communities on the neighbouring islands in the CNMI.

• CNMI Freight Improvement Project (Commonwealth of the Northern Mariana Islands): The designation of the CNMI project will support the movement of containers between the Port of Guam and Commonwealth Port Authority ports of Saipan, Tinian, and Rota. The CNMI is exploring the expansion of its maritime capacities for the shipping of inter-island cargo and commodities to increase frequency and reduce shipping costs.

• Missouri River Container on Barge Project (Missouri): This designation will expand options for the transportation of goods on inland waterways, including agricultural commodities in containers originating within Central Missouri from ports and terminals along the M-29, M-70, and M-55 routes to ocean ports along the Gulf on the M-10. The service will help producers to reach international markets more competitively.

• M-90 Transbay Freight Service Project (Wisconsin): This project will be the first in the AMHP intended to divert the transportation of large vessel modules and material-handling equipment from the highways to the waterways among Marinettte/Menominee, Sturgeon Bay, and Green Bay. The designation will help ensure the long-term sustainability and growth of the service and the provision of cost-effective shipping service for that region to sustain and create jobs. 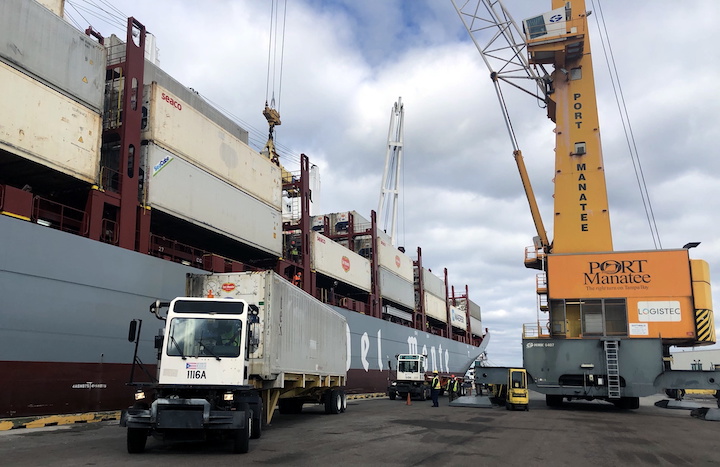 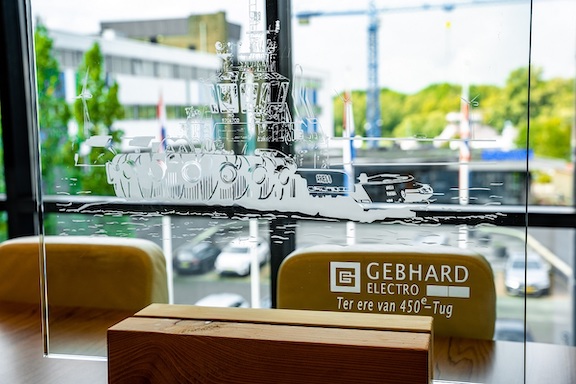 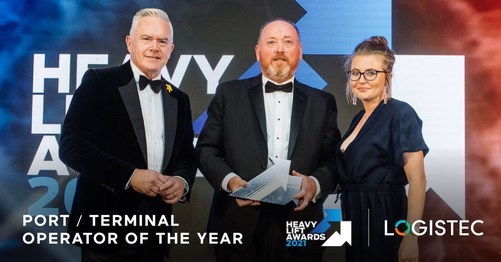 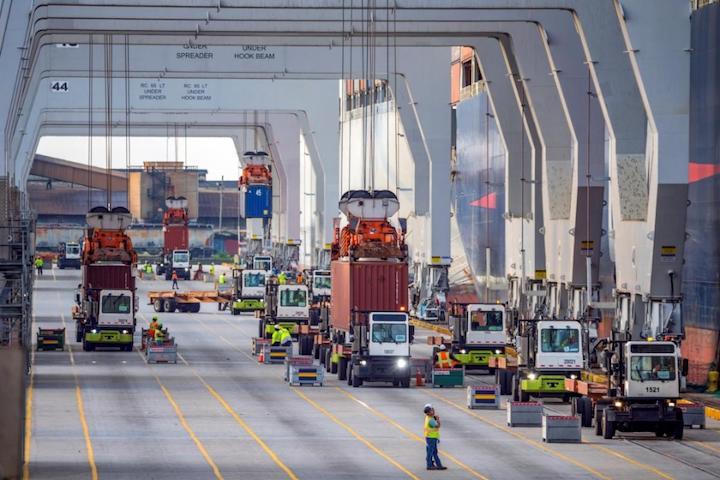