US hits record number of 1M SF warehouse leases in 2021

Last year was a record year for large warehouse leases, driven by a rebounding economy and strong e-commerce sales. Companies committed to 57 warehouse leases of 1-million-sq.-ft. or larger across the U.S. in 2021, a 19% increase from 2020, according to CBRE.

“Demand for industrial space remains at an all-time high,” said John Morris, executive managing director and leader of CBRE’s Americas Industrial & Logistics business. “Space remains historically tight, but we still have just enough product to keep pace with demand. Occupiers are in a highly competitive market and space for deals this size are becoming few and far between, likely to result in growth markets becoming even more popular in 2022.”

The industry sector claiming the largest share of those 100 leases is general retail and wholesale, which recorded 44 transactions (46.1 MSF). This was a significant jump from 2020 when that sector recorded 32 transactions (35 MSF). E-commerce-only occupiers, last year’s leader, were second at 21 deals (27 MSF), followed by food and beverage users at 15 deals (14.2 MSF).

By market, Chicago had the greatest number of the top 100 transactions with 12. The Pennsylvania I-78/81 corridor followed with 11 but recorded the most transacted square feet at 12.4 million. The Inland Empire had 10 large transactions. Greenville – Spartanburg, SC, a fast-growing market in the southeast, made the top 10 for the first time.

“It’s notable to see Greenville-Spartanburg on this list for the first time,” said James Breeze, Global Head of Industrial & Logistics Research for CBRE. “As core markets continue to struggle with availability, growth markets will begin to see larger deals as occupiers look to address their space needs.” 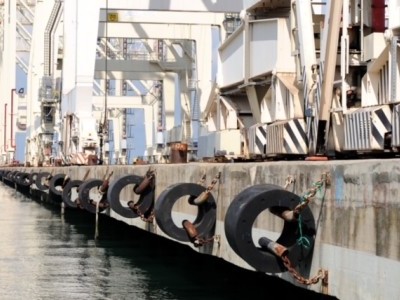 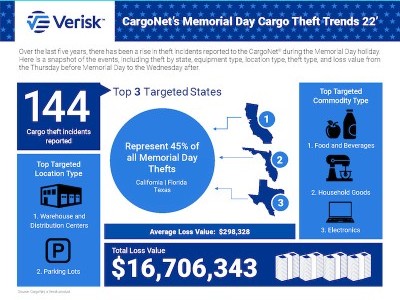 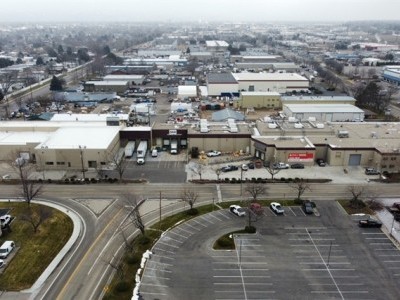