Virgin Atlantic Airways Ltd. Chief Executive Officer Shai Weiss said the U.K. carrier is set for a bumper Thanksgiving and Christmas but can’t predict how strong demand will be next summer.

Flights to the U.S. operated 90% full in the week after the Biden administration eased border curbs Nov. 8, opening up travel for people eager to visit friends and family over the holidays, Weiss said in response to questions from Bloomberg News at the Airlines 2021 conference in London.

Weiss expects load factors in the 60% to 70% range over the rest of the year, about 10 percentage points ahead of levels before Washington allowed fully vaccinated foreigners back into the country.

“It’s looking the best it has been for a very long time,” the CEO said. “There are certain routes, especially over the Christmas period, that are looking exceptionally strong—New York, Miami and so forth.”

With travel into Asia still largely limited amid a slower rollout of vaccinations there, the North Atlantic should reclaim its status as the world’s leading long-haul market, Weiss said. He cautioned, though, that the majority of bookings are for flights in the next few months and offer little insight into demand next summer, when carriers will be looking to claw back lost earnings.

“There is not great visibility beyond three to six months, because people are booking close in and responding to market sentiment,” Weiss said.

Weiss said he’s focused on building up flights and isn’t dwelling on mounting infection rates and the return of lockdowns in mainland Europe, or how they might influence government policy.

“I personally don’t see the U.K. and U.S. reverting to the shutting down of borders, because cases are no longer the determining factor,” he said. “It’s really about variants of concern that are new and dominant beyond the delta variant, and we haven’t see one. It’s not the same playbook.”

Virgin Atlantic is in discussions with shareholders Richard Branson and Delta Air Lines Inc. about a 400 million-pound ($540 million) capital injection to bolster its balance sheet, a person familiar with the matter said on Nov. 20. Virgin pushed back plans for a London listing, though it remains an option.

Virgin averted collapse last year with the support of a 1.2 billion-pound rescue package from owners and lenders after the U.K. government refused the company access to state funds. Branson’s Virgin Group owns a 51% stake and Delta the rest.

The Bloomberg EMEA Airlines index fell again on Monday. The index, whose members include EasyJet Plc and Deutsche Lufthansa AG, has declined for 11 straight days. 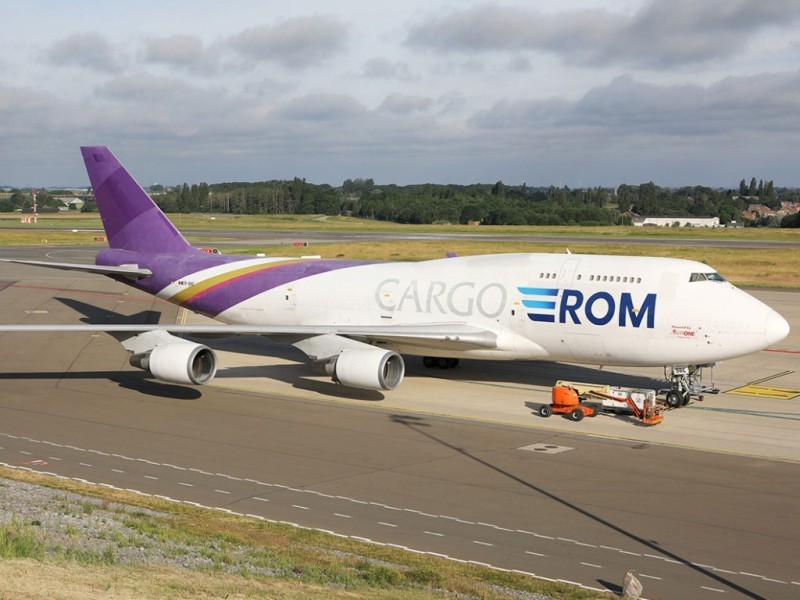 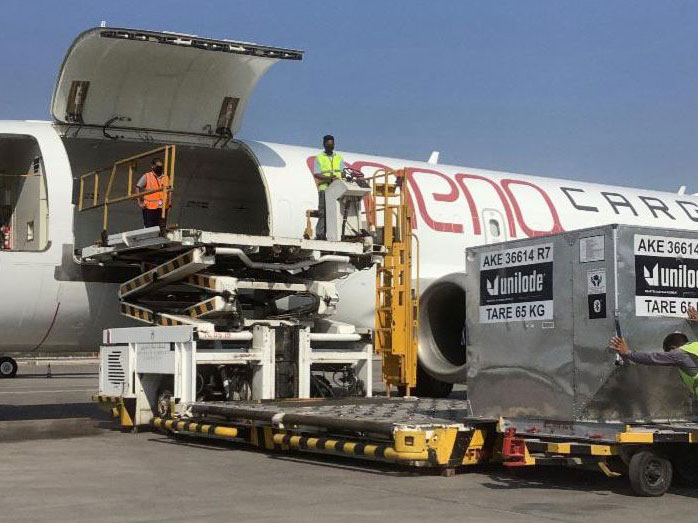