The White House is considering the use of emergency powers to ensure critical materials, such as chlorine for wastewater treatment plants, can be delivered in the event of a freight-rail worker strike in order to avoid devastating disruptions to services.

White House aides and Cabinet officials spent Tuesday reviewing contingency plans for a work stoppage, including outreach to shippers, truckers and air-freight lines to keep goods moving, according to a White House official who requested anonymity to discuss the talks.

Administration officials have discussed what emergency powers are available to get essential supplies like food, energy and health-related products to consumers, the official said.

Close to 125,000 railroad workers are prepared to walk off the job at the end of the week if companies don’t reach agreements with all the labor groups negotiating contracts now, raising the specter of a complete shutdown of the US rail system.

Freight-rail operators and unions face a Friday deadline to agree to a new contract and the White House has intensified pressure on both sides to reach an agreement.

The unraveling talks have already trapped critical supplies of some highly hazardous chemicals at rail terminals that industrial plants use to make fertilizers needed by farmers across the US and the world. A prolonged suspension of shipments could cause a wide range of supply chains to seize up and eventually lead to more food shortages. It could also mean chemical supplies start backing up at oil refineries, forcing plants to reduce rates and produce less gasoline and diesel.

President Joe Biden and other senior administration officials are engaged with unions and freight-rail companies in last-ditch efforts to avert the looming strike that would disrupt the US economy just weeks before the midterm elections.

On Monday, Senate Republicans introduced a resolution to force the unions to accept the presidential emergency board’s recommendations if a resolution is not reached by Friday.

“A rail-worker strike would be catastrophic for America’s transportation system and our already-stressed supply chain,” Senator Richard Burr said in a statement. “The Biden administration should reject labor unions’ bullying tactics. This resolution would provide certainty for Americans who have a right to travel and work freely across state lines.”

The general chairmen of the Brotherhood of Railroad Signalmen on Monday voted not to send the tentative contract agreement with US freight carriers to membership for ratification, a move that could lead to a strike or lockout.

While nine of 12 railroad unions involved in the dispute had reached or were close to reaching tentative agreements with freight carriers as of Monday, members of those unions also would refuse to work unless a deal is reached with the whole group, leaders said.

Also Monday, Suzanne P. Clark, president of the US Chamber of Commerce, pushed for an agreement or urgent action by Congress to avoid the “economic disaster” of a stoppage.

“If action is not taken, the nation’s rail service will come to a halt, the negative impacts of which cannot be understated,” she said. 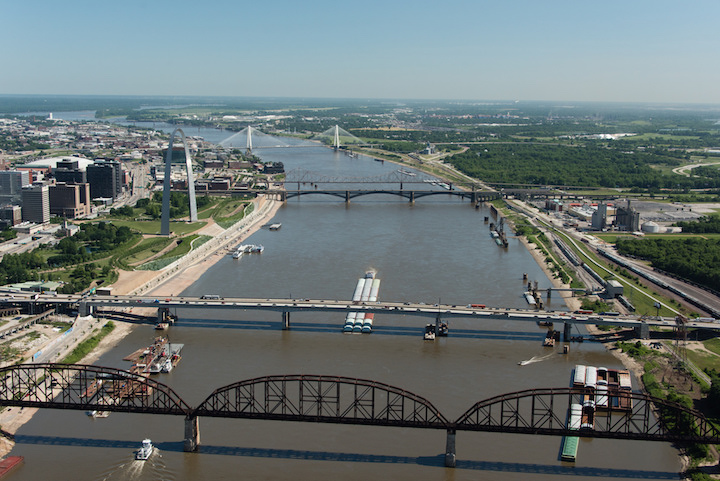