Oran’s 20-year finance career includes C-suite roles with multinational market leaders. He most recently served as CFO of the Sabanci Group, one of Turkey’s largest publicly traded companies, with subsidiaries in the industrial, retail and financial services sectors and over $15 billion of combined revenue. As CFO, he executed numerous IPO, M&A and divestiture transactions, improved capital allocation and led deleveraging and risk management initiatives.

Oran’s earlier roles include head of finance for Sabanci and CFO of Kordsa, a global innovator of industrial reinforcement technologies. He has served as chairman, vice chairman or board member of eight public companies and four private companies, including chairman of the board of Teknosa, an omnichannel retailer in the Sabanci Group. Oran holds a master’s degree in business administration from the University of Georgia and credentials in advanced management from the Kellogg School of Management at Northwestern University. He is a member of the board of directors of TUSIAD, an affiliate of the Confederation of European Business (BusinessEurope), and a member of the CNBC Global CFO Council.

Brad Jacobs, chairman and chief executive officer of XPO Logistics, said, “We’re pleased that our planned spin-off will have a strong, hands-on finance leader. Baris is a high-impact CFO with a track record of aligning finance organizations with strategy to support value creation. Our GXO leadership team now has five world-class executives, with more to follow.”

As previously announced, XPO expects to complete the spin off of its logistics business as a separate, publicly traded company in the second half of 2021. As the second largest contract logistics provider in the world, GXO will be well-positioned to capitalize on major tailwinds of e-commerce expansion, customer demand for logistics automation and a burgeoning trend toward supply chain outsourcing. The operations currently include approximately 890 locations in 27 countries.

In its annual Supply Chain Summit, IGD will gather leaders from across the grocery retail industry to share the latest insight on new opportunities and the critical role the industry…

The COVID-19-led boom in online sales has caused an impressive growth of the European eCommerce market, both in terms of revenue and the number of users. 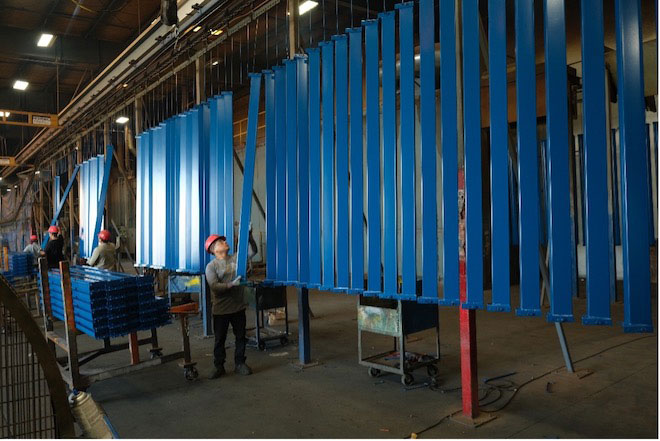 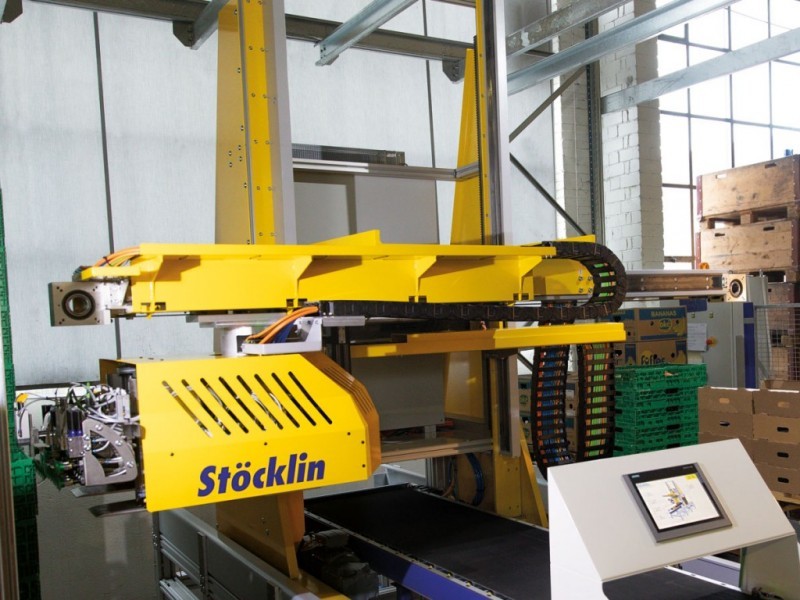