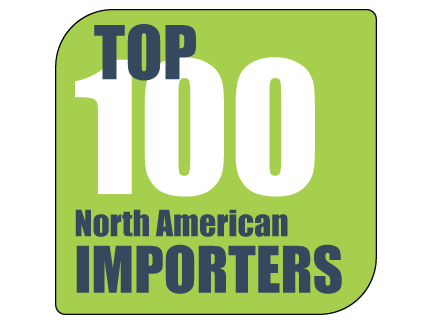 Descartes Datamyne data provides aggregated statistics on the waterborne trading activity of US importers in the US.

For companies that have multiple locations or units engaged in trade, trade statistics are aggregated by individual location or unit, and then totaled at the company headquarters level, as declared by Descartes Datamyne. Descartes Datamyne does provide data on all US imports, including imports where the consignee is not declared; however, Descartes Datamyne data does not include information on shipments for which the consignee is not declared. Generally, these are shipments handled by an intermediary such as an NVOCC or other third-party service provider. Note, too, that companies may not be declared in shipment records because they are exercising their legal right to restrict the public release of information about their trading activities.