IAG Cargo reports another record uplift – 48.5 tons on an Airbus A350 from Bangalore to London

IAG Cargo, the cargo division of International Airlines Group (IAG) uplifted 48,500 kgs of cargo on a cargo-only flight from Bangalore, India to London-Heathrow operated by a British Airways A350-100 aircraft in July – a record for IAG Cargo for this aircraft from India.

The flight was carefully calculated, ensuring efficient ULD planning of its weight and volume. The IAG Cargo team worked collaboratively with its ground handling partners to ensure loading was completed with care. This is one of a number of record uplifts for the business in the last 12 months*. The record cargo-only flight comprised of a mix of products including perishables (baby-corn and other fresh vegetables), automotive and pharmaceuticals.

India is an important part of IAG Cargo’s network and from this week IAG Cargo will operate six weekly rotations from Bangalore to London-Heathrow, alongside its daily rotations from Delhi and Mumbai to London-Heathrow and its service to Hyderabad three times a week. Popular exports from India into the UK include fruits and vegetables, pharmaceuticals and automotive.

Speaking about the achievement, Area Commercial Manager for South Asia, Ankush Chawla at IAG Cargo commented: “This achievement comes less than a year after the India team moved over 50 tonnes on a B777-300. I extend my thanks to our dedicated people who have continued to show exceptional resilience and commitment throughout the pandemic. Together we have continued to generate efficient solutions for our customers across the world, keeping global trade moving.”

In May, IAG Cargo delivered urgent medical aid for India on two emergency charters as the country responded to rising coronavirus cases and insufficient oxygen supplies. 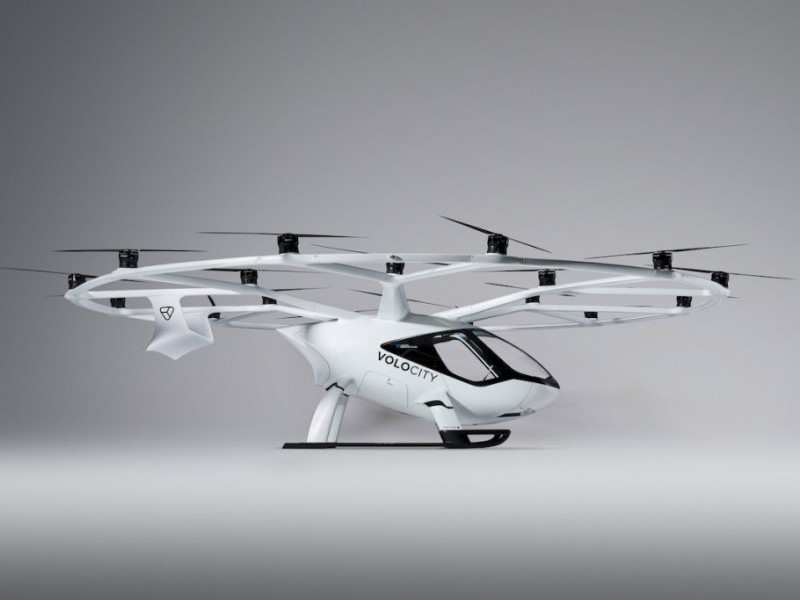