“Today’s preliminary determination reaffirms the Trump Administration’s commitment to free, fair, and reciprocal trade,” said Secretary Ross. “The Department of Commerce will continue to use the legal tools at our disposal to aggressively counter currency undervaluation and other unfair subsidies, further ensuring a level playing field for American businesses and workers.”

As a result of today’s decision, Commerce will instruct U.S. Customs and Border Protection to collect cash deposits from importers of twist ties from China based on the preliminary rate noted above.

Commerce is scheduled to announce its final determination in this case on or about February 17, 2021. This deadline may be extended.

The petitioner estimated the value of twist ties imported from China in 2019 at $4.15 million.

Commerce is also conducting a concurrent antidumping duty (AD) investigation of twist ties from China. The preliminary determination in this investigation is scheduled to be announced on

The strict enforcement of U.S. trade law is a primary focus of the Trump Administration. Since the beginning of the current administration, Commerce has initiated 306 new AD and CVD investigations – a 283 percent increase from the comparable period in the previous administration. Commerce currently maintains 539 AD and CVD orders which provide relief to American companies and industries impacted by unfair trade.

The CVD law provides American businesses and workers with an internationally accepted mechanism to seek relief from the harmful effects of unfair subsidization of imports into the United States. In February 2020, Commerce published a final regulation explaining how Commerce will apply the CVD law to subsidies associated with the undervaluation of foreign currencies.

Foreign companies that receive financial assistance from foreign governments that benefit those companies’ production of goods and are limited to specific enterprises or industries, or are contingent upon export performance or upon the use of domestic goods over imported goods, are subject to countervailing duties.

The U.S. Department of Commerce’s Enforcement and Compliance unit within the International Trade Administration is responsible for vigorously enforcing U.S. trade laws and does so through an impartial, transparent process consistent with international rules and is based on factual evidence provided on the record. 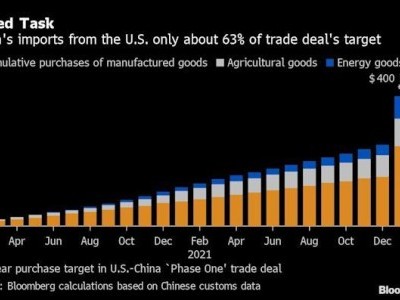